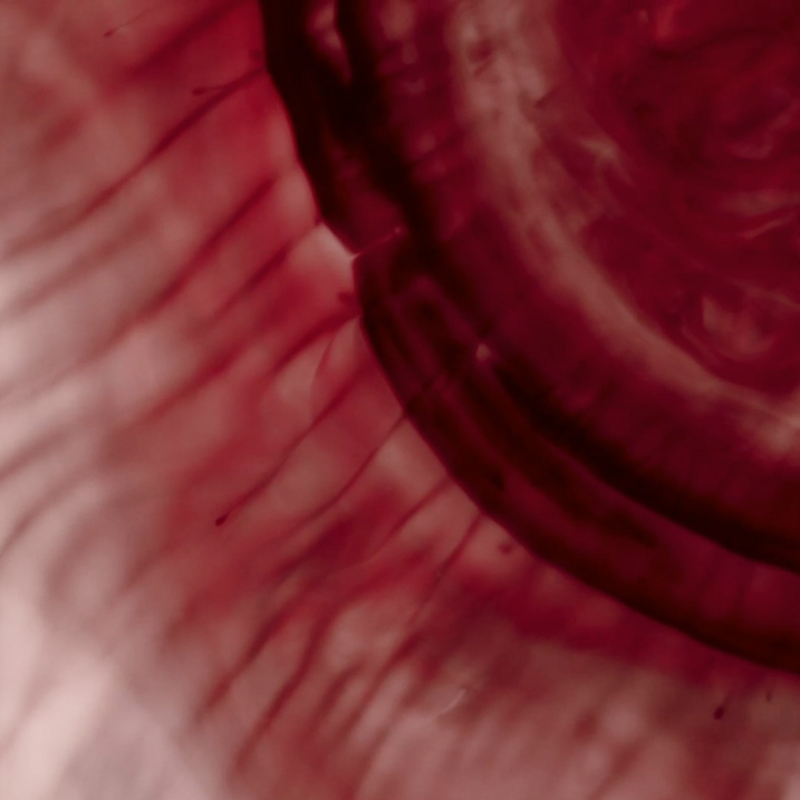 ‘Tišina’ means ‘Silence’ in Slovenian. If we’re pronouncing it right it’s a beautiful word, but it’s so much more than that. It does not only contain the ‘sssch’ sound (which you use when you want to silence someone), but it also has an inexplicable, serene touch to it. Last but not least this mysterious silence is the main focus of We Like We‘s instrumental composition for which Danish visual artist Stina Resting recently made a spellbinding video. Take a deep breathe and surrender yourself to silence.

We like We consists of Katrine Grarup Elbo (violin), Josefine Opsahl (cello), Sara Nigard Rosendal (percussion) and Katinka Fogh Vindelev (voice) and was formed in 2012 in Copenhagen. They are all classically trained musicians, but share a desire for exploring, experimenting, jamming and shaping a sound of their own. Expanding the inspiration and influence from their classical roots, they make music driven by intuition and playfulness mixing the sound of their instruments with electronics and effects. Through collaborative compositions they create and perform music that travels beyond the grid of genres. Their debut album ’a new Age of Sensibility’ was released in December 2014 on The Being Music, and ‘Tišina’ is a vital part of it.

According to We Like We, “Tišina is an attempt to experience this state of sensing what appears in silence, its meaning and its frequency together and musically express is. An attempt to dive into life in the ‘now’, where only presence matters. Tišina is the longest and most spacious piece on the album. The awareness that it requires takes the sensibility towards each other to the limit. Being silent together makes so much sense – also musically. It tunes you. Makes you listen to not only yourself, but also your surroundings – if you dare. Probably the biggest cliché of all clichés. But we are sure the world would be a better place if people dared to be silent together.”

We Like We are currently working on a collaborative project with Danish sound artist Jacob Kirkegaard. Stay tuned!

previous post Sounds Of A Tired City #47: Moon Wheel
next post Ambient-pop-drone from Canada: Lying Light in the Quiet