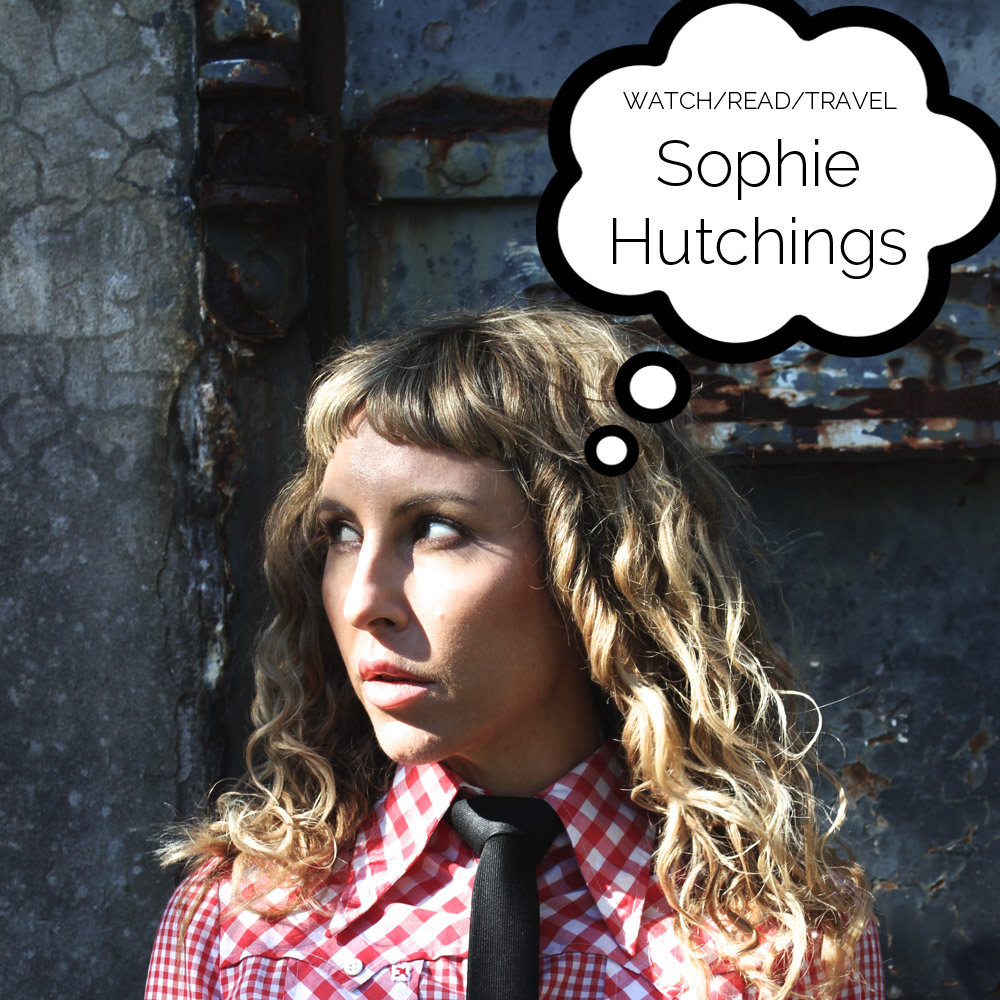 Latcho Drom (dir. Tony Gatlif) is a French docu that trails the musical journey of the Nomadic Gypsies starting in the Thar desert India and their musical emergence as they move across the continent through parts of the Middle East and across into Eastern Europe.

There is hardly any dialogue and the essence and sentiment is in the emotion of the music, The infiltration of one to the other, historically seeping into each other’s tonal character as they cross the continent. You slowly experience music culturally melding into each other’s styles.

I love Classical Indian Raga and Middle Eastern Music so I found it fascinating and amazing being exposed to the musical integration and culture along with the magical landscapes. It’s a gradual yet moving visual experience to immerse oneself into…

This is a confessional inverted detective story about a small group of close knit elite-like Greek philosophy students and the situation that led to the death of one them. It follows the twists and turns, the contemplation and long-term effects of the death within this snobby intellectual detached circle.

There’s this strange alluring connection you get attached to. It’s a powerful read and has you falling in with the characters giving you that retrospective pull of one’s earlier lures of adulthood, our overblown youth and the darker side of freeing ourselves to trial and error. 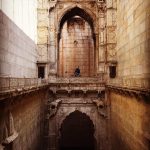 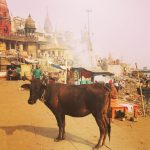 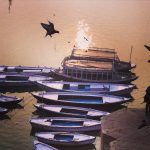 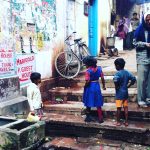 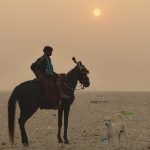 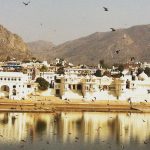 Rajasthan, India. There’s a mystical other-worldliness about Rajasthan, where history, culture and customs remain unblemished despite what continues in day to day life surrounding you.

I love the contrasts going from pressing populated train stations to open beautiful deserts unfolding an eerie type of beauty, the unknown. Getting lost wandering down colourful alleyways. Feasting on earthy, spicy cuisine and the sweet steaming chai stands at every blink of an eye. The rich history of wondrous fortresses and ancient colossal step wells. It’s like something out of a fairy tail standing the test of time. Not to mention the gliding reverberant sounds of live Indian Raga. Undeniably a highlight…

There’s an intensity like no other about India but one to love and lose yourself in.

Also check out her latest album ‘Wide Asleep‘ on Preservation.