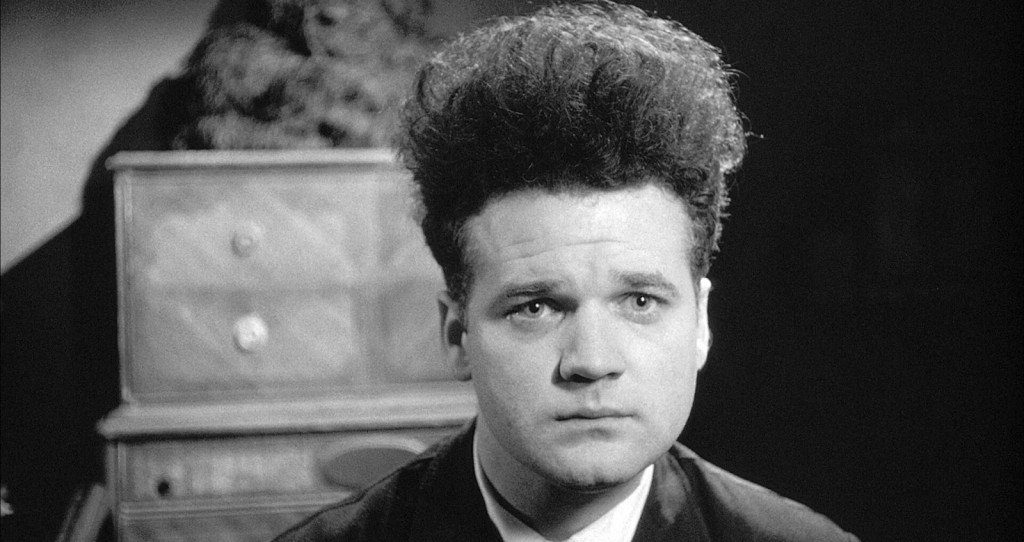 Is there life outside music? Do you ever take the time to read a delightful book or watch a superb film? Which one of these made the deepest influence on you? How about changing places? Where do you think everyone should go at least once in their lifetime? We are seeking hundreds of different answers to these questions with the help of our guests.

Let us take a closer look and see how Marcus Fjellström‘s world looks like when he is not thinking about new melodies.

David Lynch: Eraserhead (1977)
Probably not the most exciting or surprising pick, but what can I say? I love everything about this film. Everything from how it feels, looks and sounds, to what it represents in terms of a young artist’s long and devoted struggle over several years to bring one’s vision to life. The stories of Lynch’s relentless work on this film between 1971 and 1977 continue to inspire me. I think I’ve seen this film more than a dozen times — my very first viewing was in the form of a VHS tape ordered from the UK at the age of 19, watched on a 14″ TV in bed at night — and my latest viewing was a 35mm print at a midnight screening in Berlin a couple of years ago. Lynch has had an amazing career which has spawned several gems, but in many ways I think he never really surpassed this debut film of his. 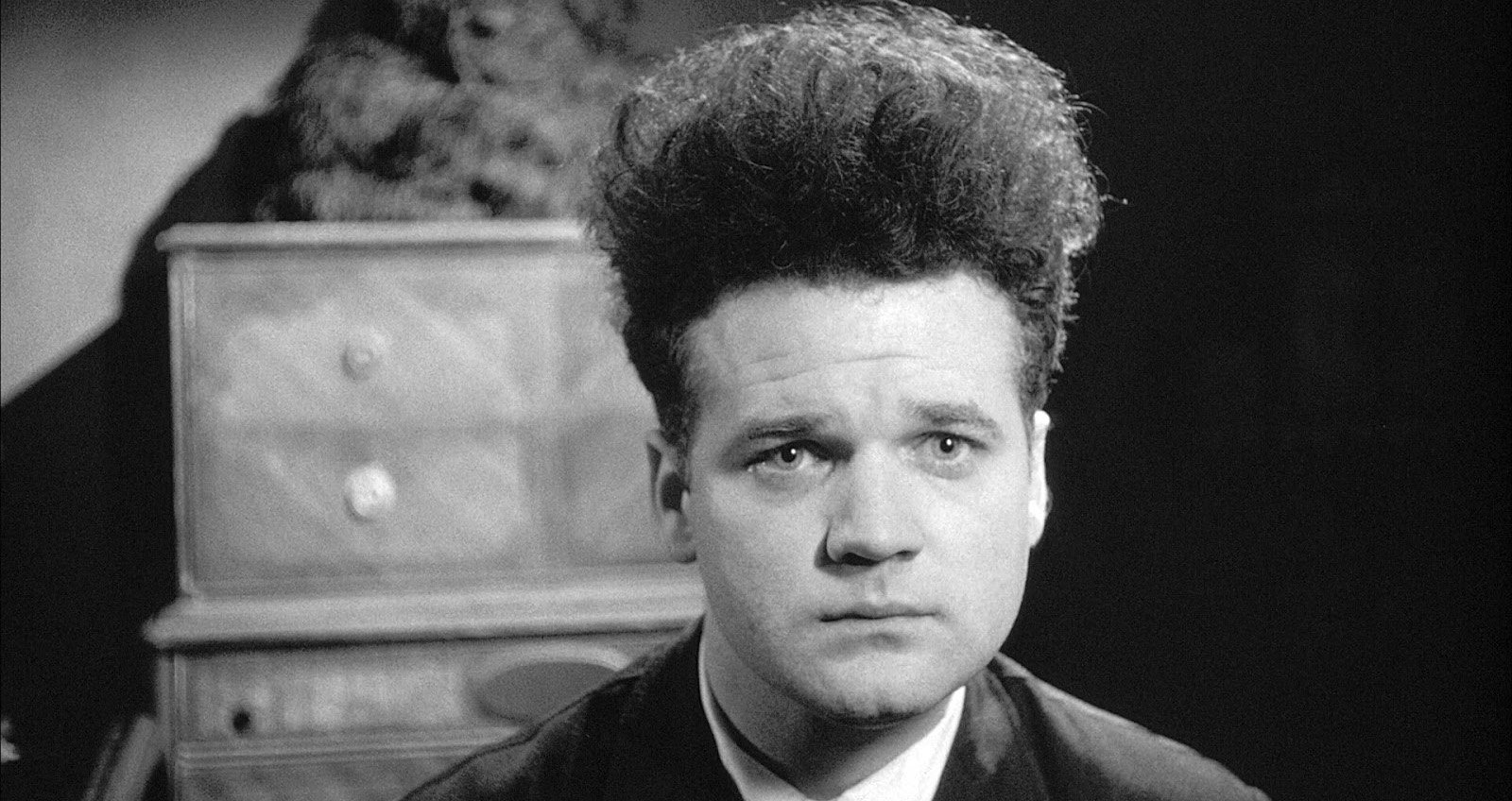 Alasdair Gray: Lanark (1981)
For some reason this book has stayed with me, emotionally, for my entire adult life, even though I’ve only read it twice, once when I was 17 and once when I was 21. It made a certain kind of impression on me and feels like it’s a part of my proverbial ‘artistic universe’. Found by pure coincidence while visiting a local library as a teenager, literally running my finger across shelves of books to find something that looked interesting; a work of four books contained in one, Lanark is a unique experience, everything from the beautiful woodcut-like art (by the author himself) prefacing each book, to the odd juxtaposition of two worlds: book one and two chronicling a young Scottish artist in the 1940s-1960s, book three and four depicting a surreal afterlife-like world in which (probably) the same character finds himself, struggling to make sense of it all. Having not read it in nearly 15 years, I think it’s ripe for personal rediscovery. 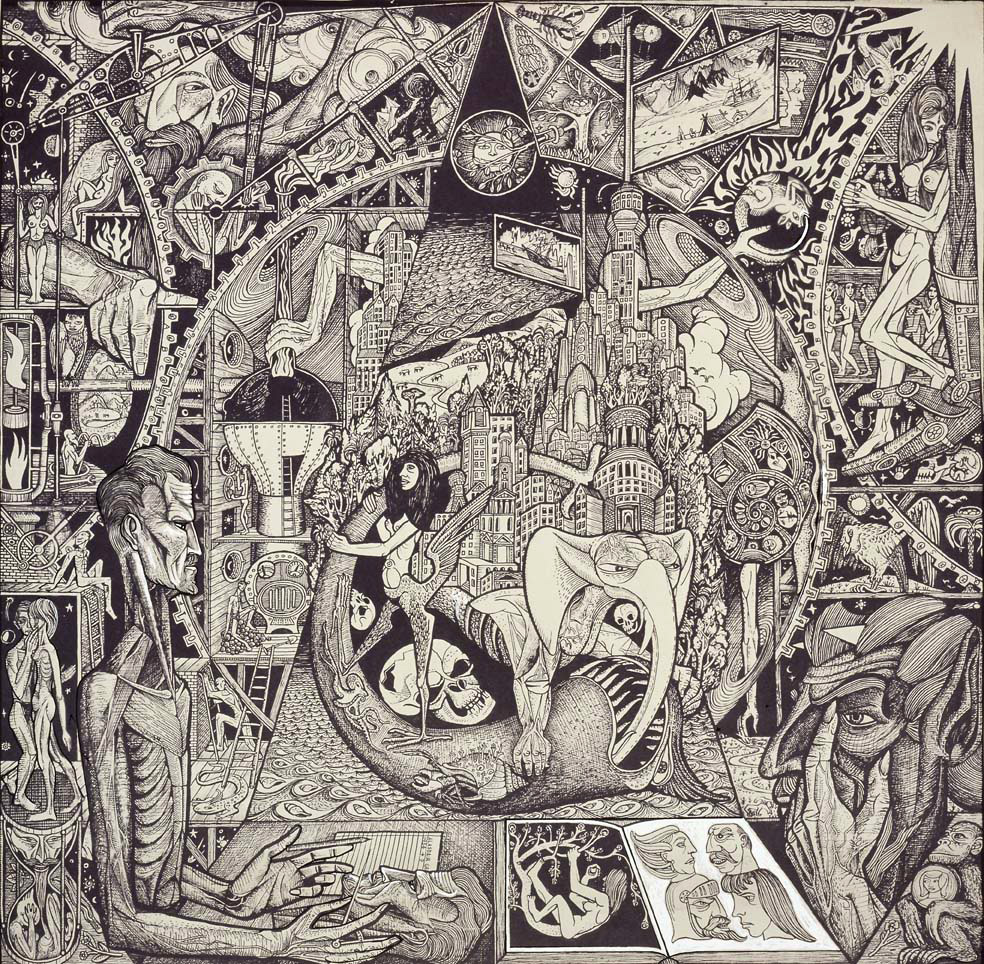 WORM, Rotterdam
When I was performing at the Gonzo (Circus) curated “Mind the Gap” series in Rotterdam in early 2013, I totally fell in love with the WORM venue. Wonderful retro interiors housing a lovely bar, a couple of lovely stages, a record store, a book store, a DVD store, it was all enough to make me feel I didn’t want to leave. The venue apparently also houses a vintage synthesizer workshop, as well as a 8/16mm film workshop, none of which I saw at the time but that certainly contribute to make the place even more awesome. This is a place I definitely look forward to revisiting, and I can recommend anyone passing through the Netherlands to pay a visit.

previous post Page #1. Pausal: Along the Mantic Spring
next post Secret Pyramid: I find comfort during the night when all is quiet and the rest of the city goes to sleep