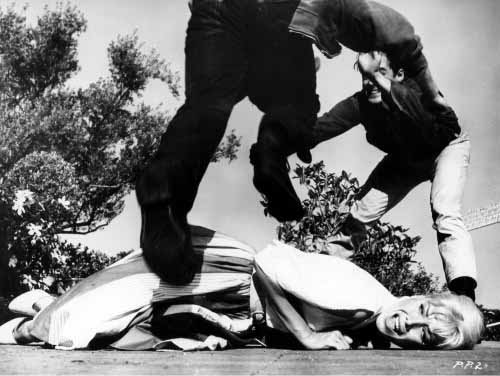 Leslie Stevens: Private Property (1960) Since roughly 2011 I have been trying to see all films Warren Oates ever starred in. Fascinated with any character, larger role or smaller that he has played in everything I ever seen him in. Might be difficult to say his best work, but I personally found him most realistic in ‘The Shooting‘ or ‘Two-Lane Blacktop‘ by Monte Hellman. This sounds like a fascinating film but is very difficult to find. I think the TCM channel has played it before but can’t seem to track a good copy of it anywhere. The guy kinda scares me too when I start relating to him too much in watching him in films. I bet he was hilariously honest in real life outside his acting career as well.

Mordecai Richler: Solomon Gursky Was Here (1989) I want to read a lot more Richler now that I live in Montreal but should get to this one first for many reasons. One it is apparently his most Canadian book, secondly, a total utter babe loaned it to me and I haven’t gotten to it yet. I haven’t read something since ‘The Denial of Death’ in 2012 and that neared denied me I tell you what. 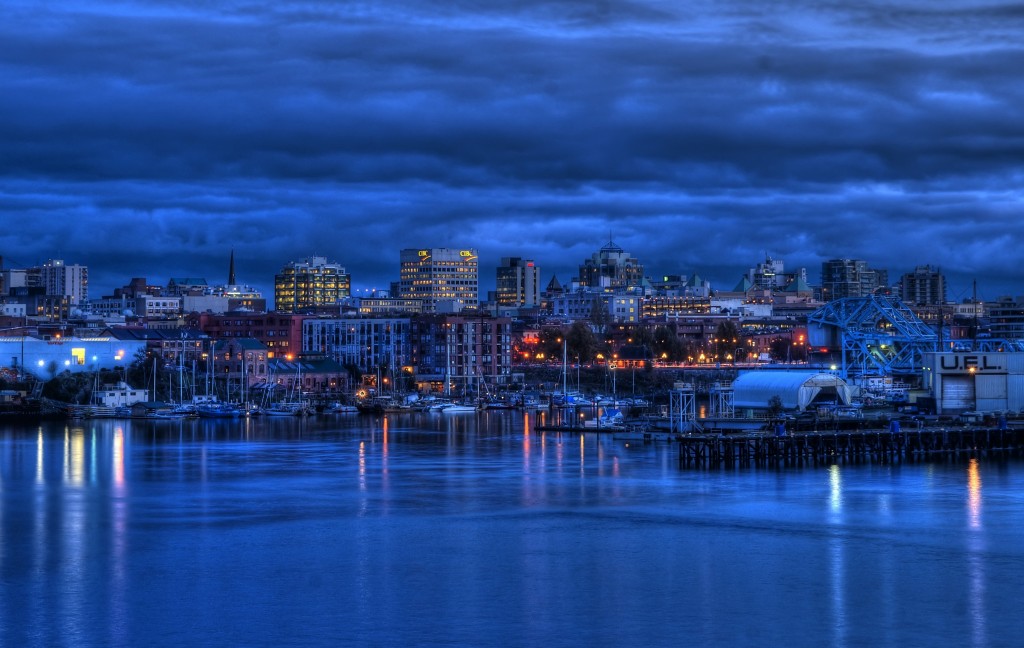 Victoria, British Columbia, Canada Sure I want to see more northern Canada and Quebec and of course see Poland or Europe at some point and always said I might die happy on a beach in the French Riviera with a good bottle of vino and a strong sense of finality, but Victoria BC sounds and looks incredible. Everyone I meet from there is so pleasant and interesting as well. Maybe a pool show or show among some cliffs and beaches there at some point this year.

previous post Page #9. AOKI Takamasa - Private Party
next post Tekla Mrozowicka: My music has to be a reflection of my emotions, otherwise it would be an empty shell, no matter how technically impeccable