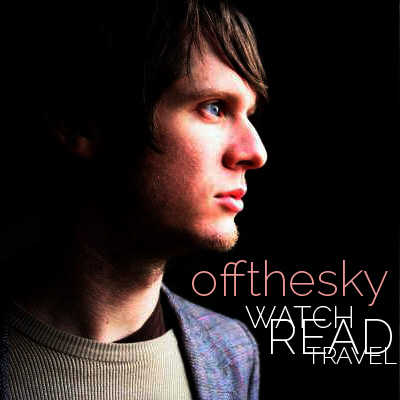 E. Elias Merhige: Din of Celestial Birds (2006). The creator of ‘Shadow of the Vampire‘ has also produced several strange, dark art films. ‘Din of Celestial Birds’ features an abstract philosophy embracing the idea of evolution and the beginning of consciousness. It takes the viewer on a hyper trip from the genesis of time to the birth of some kind of embryonic pseudo-humanoid who reaches to an unknown source. Aside from its heavy philosophical weight, it contains a gritty, beautiful aesthetic that I often love to perform live to from time to time. I also recommend checking out ‘Begotten‘, another of Merhige’s weird art films. This film is also a dark, gritty yet often psychologically difficult one to digest as it re-imagines the story of genesis in an impressionistic fashion.

Haruki Murakami: Hard-Boiled Wonderland and the End of the World (1985). I love all works by this author for their typically surreal, odd ball spiritual, and whimsical nature that often brings the reader into worlds that bridge reality with fantasy. This particular sci-fi number has stayed tirelessly in my mind over the years – the characters are odd and intriguing and the tempo of the book makes it easy to get along with (some of Murakami’s longer reads can be a little daunting at times). To me this is one of Haruki’s most entertaining novels. It contains two parallel stories that I believe exist together as alternate realities – a subconscious, fantasy realm that seems to coincide and clash with some form of present future. 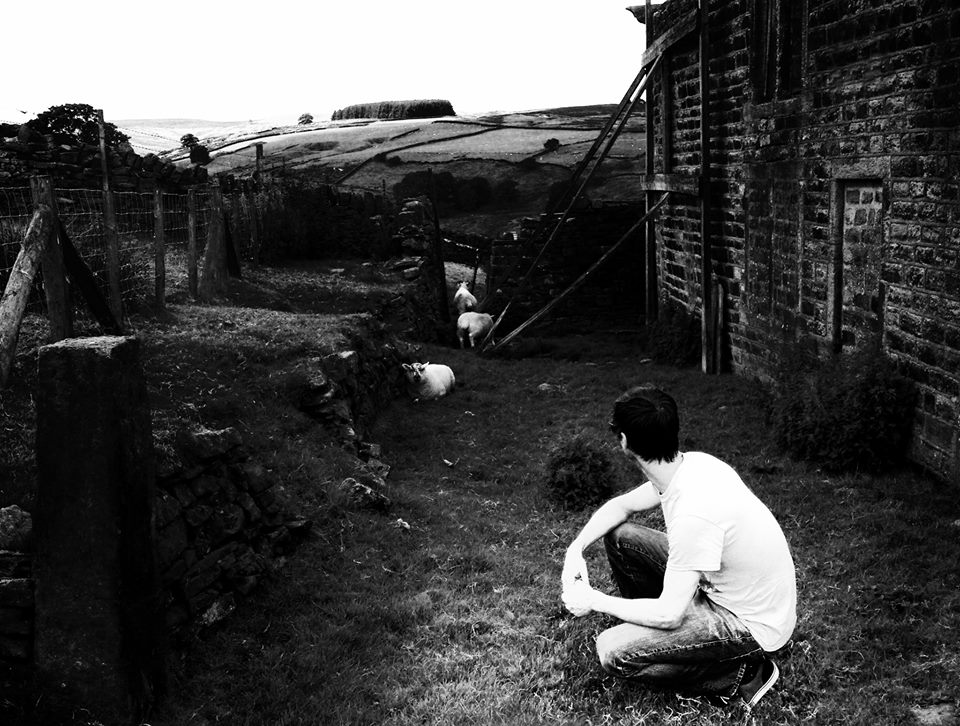 The Brontës’ Moors, Hawthorn, West Yorkshire. Last summer I had the great fortune to perform several gigs in London and briefly travel England afterward. For one brief leg of the tour I stayed with Jonathan Lees, curator of Hibernate Records. He took me on one of the most stunning and unforgettable day hikes I’ve ever experienced – the same route that The Brontë sisters walked daily (the three sisters are all well known authors; Emily published ‘Wuthering Heights’ around 1847). This hike in part inspired my EP ‘Exit to Anywhere‘.

previous post BIINDS: Most of the time, the people around me told me to be quiet, so I just stayed quiet.
next post Page #23. Scissors And Sellotape – For The Tired And Ill At Ease