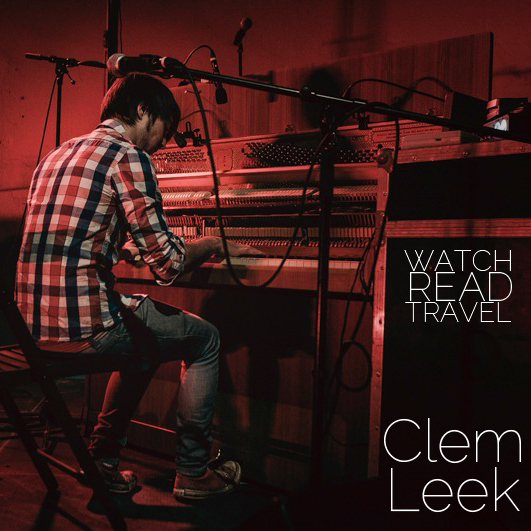 The 39 Steps (Alfred Hitchcock, 1935). I am an avid fan of films from the early 20th century. My tastes are always changing, but at present ‘The 39 Steps’ is a film I have watched a number of times. Adapted from John Buchan’s book of the same name, the story tells of a secret spy ring and the framing of Richard Hannay for a murder he did not commit. He goes on the run and follows a trail to Scotland, where he attempts to seek the truth. The lead role is played by Robert Donat, one of the most elegant and quintessential British actors of all time. Frankly, he is seriously awesome! In an age where people are prone to visiting the supermarket in their pyjamas, it does give me hope that humans can look at least vaguely presentable. I do not need to give anyone a lesson on how excellent Hitchcock’s films are, so I won’t. If you have not seen it then it is well worth watching.

My Pelican 30’s & 40’s Book Collection. My one gripe with books today is with the covers. Walking into the book store I find that modern books have the ugliest covers! It is one of the reasons I began to collect Penguin books from the 1930’s and 1940’s. Penguin brought reading to the masses with inexpensive, elegantly designed paperback books. Each book’s colour related to the content (ie. green – a crime thriller, blue – non-fiction, orange – fiction etc.) and were all designed in the same manner, making your bookshelf look top notch! The books in the series were excellent too and I have a large collection that I am currently working my way through. Reading three books at a time has become the norm for me and currently I am working through ‘A Short History of the World’ by H. G. Wells, ‘British Music of Our Time’ by A. L. Bacharach and as mentioned earlier ‘The 39 Steps’ by John Buchan. 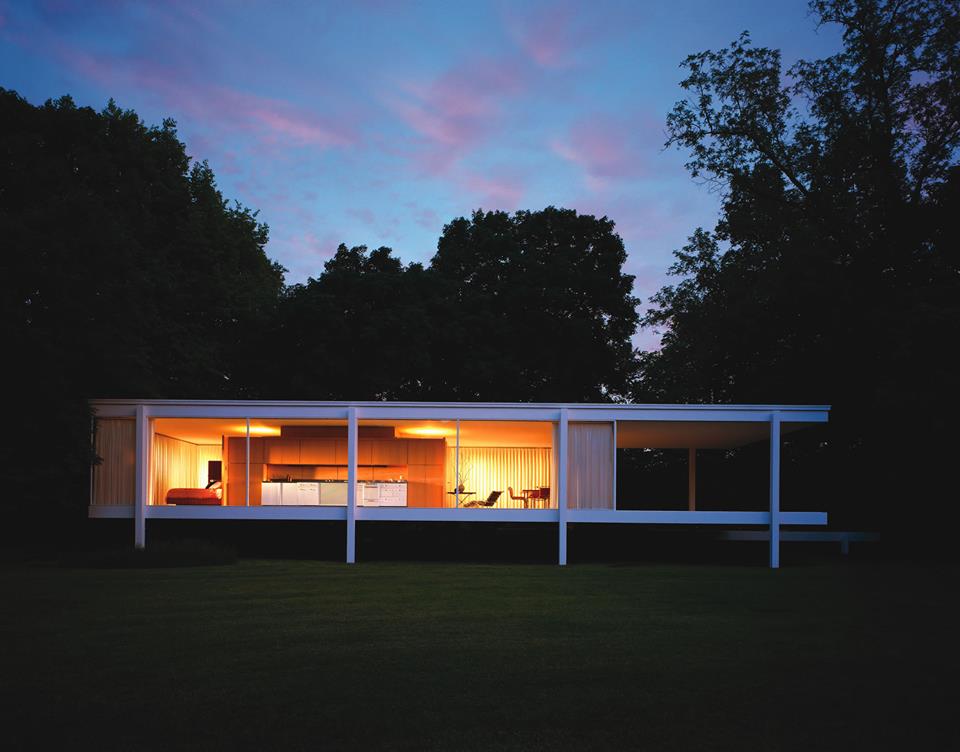 Farnsworth House, Chicago. Amongst the list of my favourite places is the Farnsworth House in Chicago. It holds a special place in my heart because it is where I asked my girlfriend to marry me. This wonderful glass and steel structure is set in the beautiful countryside of Illinois. I have long been a fan of Mies Van Der Rohe’s work and whilst on tour was lucky to visit the Tugendaht house, another one of his creations, where I first became interested in architecture. The building has a pretty interesting story behind it as well! With Mies allegedly entering into a relationship with his client, only for it to go sour and eventually they ended up suing one another. Modernist architecture is something I hold a massive flame for and it provides a lot of inspiration for me, not necessarily for my music, but for how people went around revolutionising their art.

previous post Mats Lindström: As Rózmann was painting his music, I could see these images of small organic beings
next post Kyoka: I thought being precise and balanced was difficult