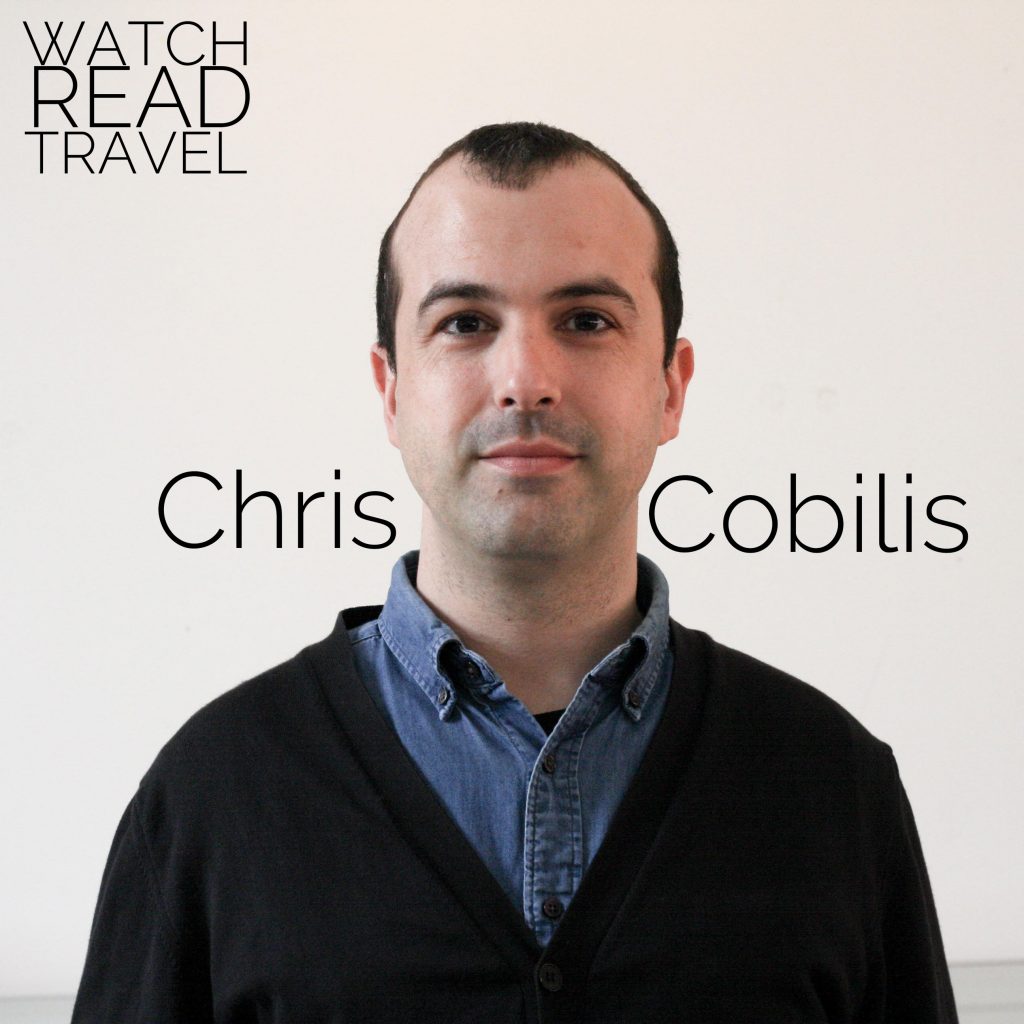 Apparently there are ten films based on the book Brewster’s Millions but I’ve only seen the one with Richard Prior in it (1985, directed by Walter Hill). I cannot put into words what moves me about this film, I don’t know what it is, but I think it has something to do with me seeing it as a child and fantasising about being being rich. That suddenly more money that you could spend was presented to you as a challenge seemed so irresistible to me. I think I hate myself for it.

Marie Kondo: The Life-Changing Magic of Tidying Up: The Japanese Art of Decluttering and Organizing (2011). I’ve read this three times in the last couple of years. It reads more like a self-help book for the author, where she unpacks her anxieties and family issues in her attempts to liberate the reader from their sentimental attachment to objects. There is something in the translation that is comical since animism appears to be central to Japanese thinking (i.e. thanking your socks for their hard work) but at its core the book makes us rethink objects and space and indeed our consumption (although there are few references to recycling, selling or donating). You could effectively erase a bad memory by discarding an object, but conversely (and something Kondo fails to acknowledge) is that memory as a retrieval process, needs stimulus to work. I could throw out my entire CD collection – but without the object would I ever think to listen to that album again? Kondo would argue that I didn’t need to, since it was in the past… but I’m not sure that who I am now isn’t dependent on occasionally remembering who I was. 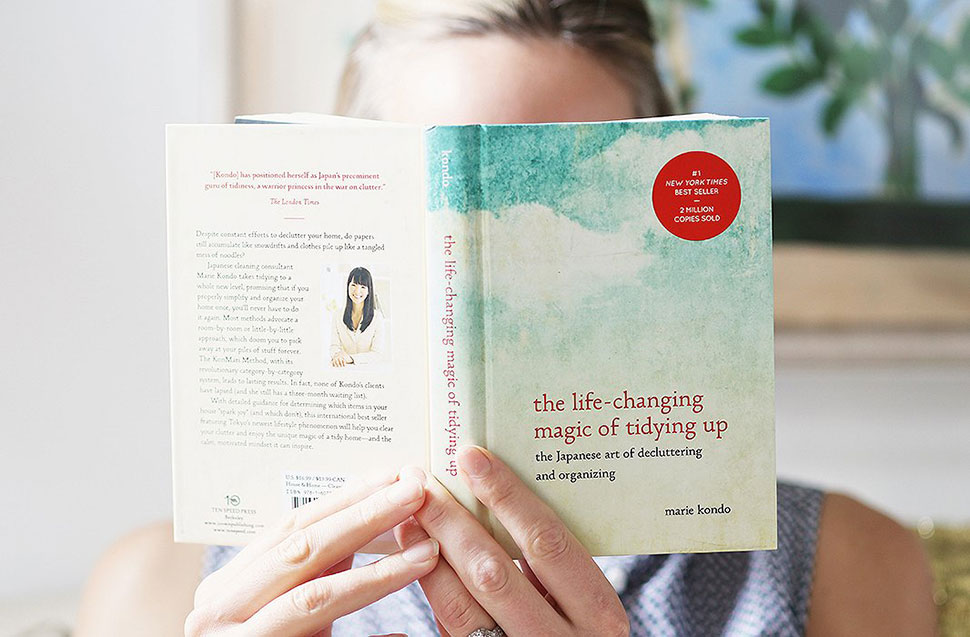 Taipei, Taiwan. Up until recently I would have taken any opportunity to travel interstate or overseas. I’m tired now, I don’t know why. After 2 days anywhere I wish I was home in Perth. Taipei is a place I have been lucky enough to visit a few times for music and I actually would love to go back. The food will make you cry tears of joy, indie-rock and record collecting is still a thing, people are mostly very nice and local arts community is totally amazing.

previous post INTONAL 2017: You never want to go home
next post Yves De Mey: The only thing that could help is that people start buying music again