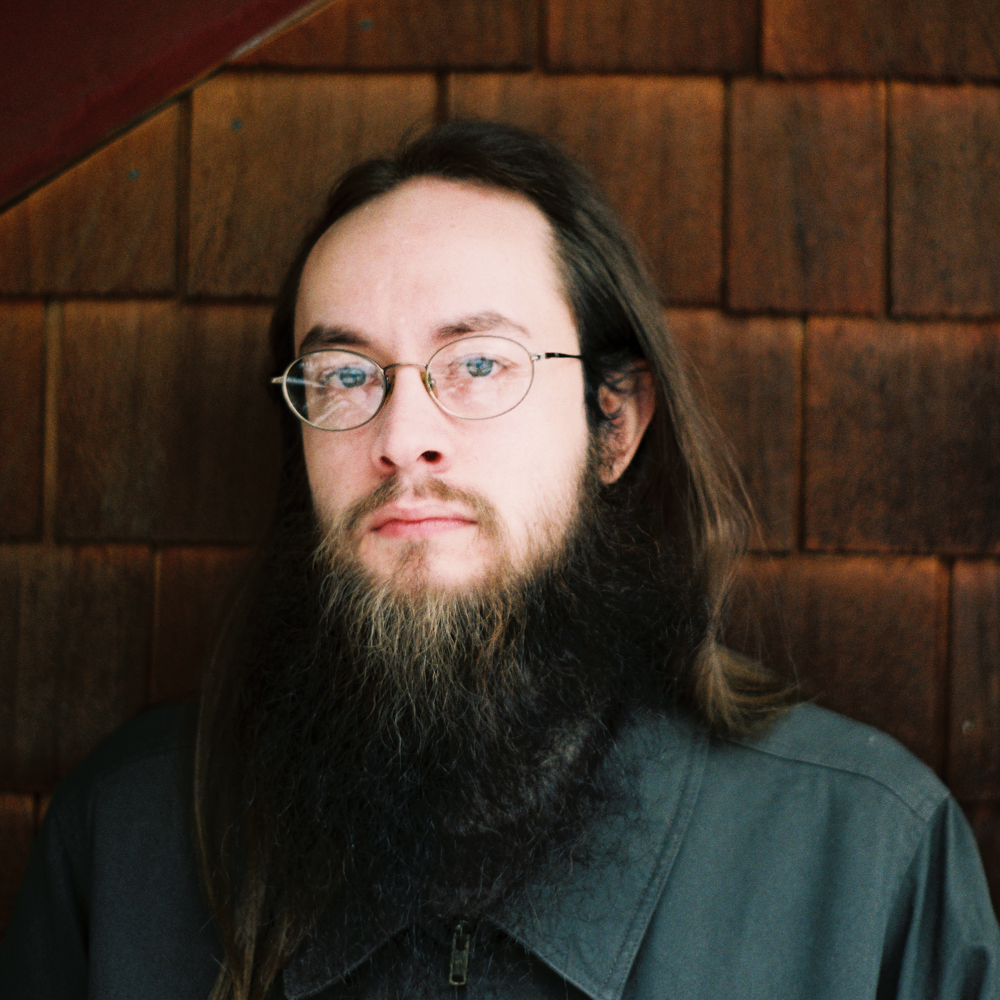 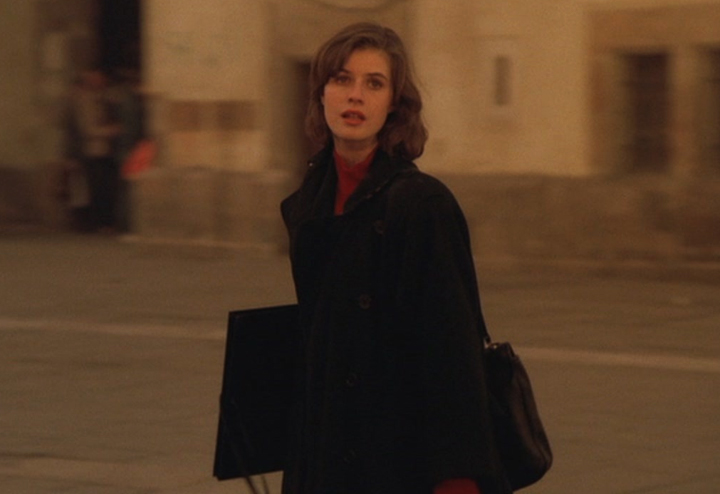 Raymond Carver: Will You Please Be Quiet, Please? (1976). Like many, I had first been exposed to Raymond Carver’s work with the story ‘Cathedral’ but I wasn’t exposed to an entire collection of his stories until I was encouraged to borrow a copy of ‘Will You Please Be Quiet, Please?’ by a fiction professor in college. At the time, I was not only studying cello and in the beginning stages of falling in love with recording, but I was also writing regularly. I read the collection that same night, propelled by the depth of Carver’s spare vision. He went on to create even more skillful stories, but the nature of one’s first knowing exposure to a writer’s work often has the greatest impact. 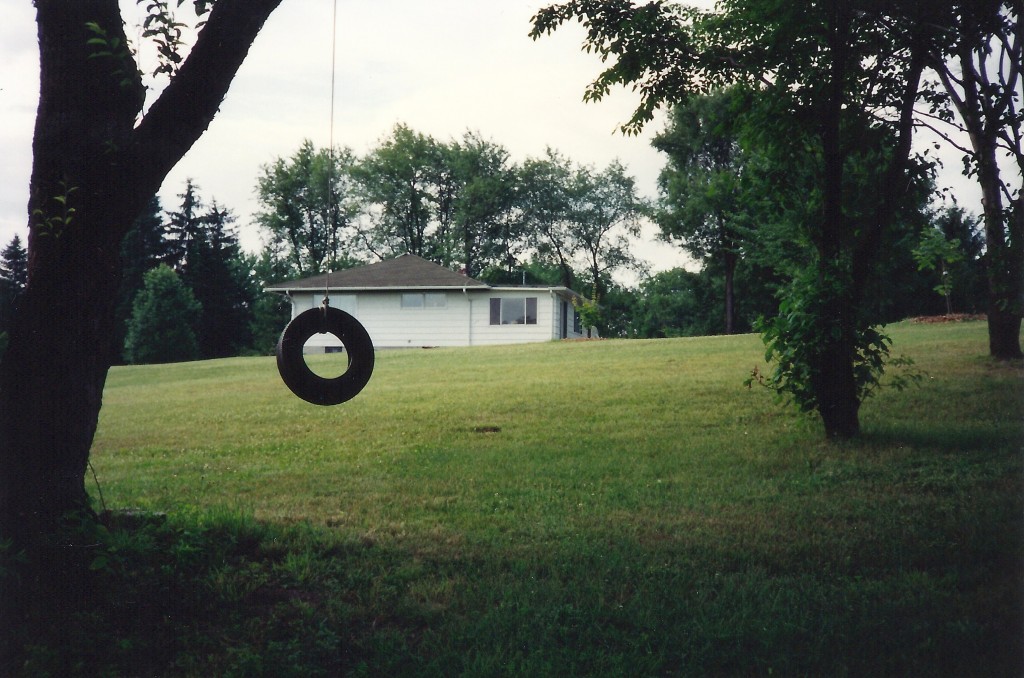 Chippewa Township, PA. I lived in Pennsylvania twice. The second time was near the Ohio border in Chippewa Township in a house on a hill surrounded by two and a half acres of land. It was a place and period in my life that has informed many of the memory pieces found on my three albums for Preservation (‘Almond‘, ‘River Water‘, and ‘Chautauqua‘). At the bottom of the hill where sleds and shadowed bodies would rush on winter nights was a tire swing. On the other side of the property was a large tree with a faded yellow, knotted rope. I would often climb up with a book and sit or look out onto the roofs in the distance. My brothers and I sometimes dragged a trampoline into the garage. I have returned to that area of Western Pennsylvania a number of times since then, but the awareness of life purged from the memory of hanging from the rafters in that garage have yet to be surpassed.