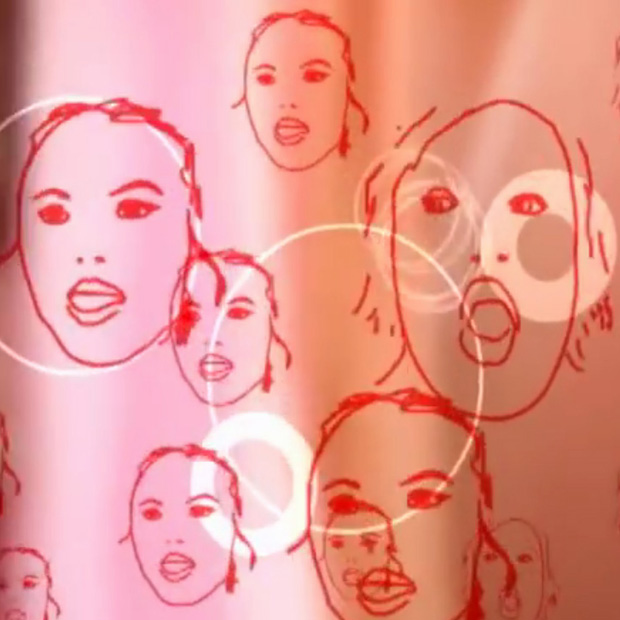 There’s a close family friend who lived in Greece for over 50 years. He was a New Zealander who was on holiday with his wife and children, and when it was time to go back home he said, “I’m staying here.”

He lived in Athens at first, and when he visited a nearby island called Aegina, he knew that’s where he wanted to be for the rest of his life. He built a house on the South side of the island, he remarried, he had a son.

He loved the particular location of his house so much – facing the sea, uphill from the fishing village of Perdika, just below the hilltop village of Svendouri – that he rarely left his property, which had slowly turned into a compound, all hand built and white washed in the traditional manner. As far as I remember, he didn’t drive. He made friends with locals, he learned Greek and spoke the language perfectly. His vocabulary was said to be better than many Greeks and I remember hearing him correcting grammar mistakes made by native speakers. He was a sculptor and an etymologist. He ran a bronze foundry on bicycle power. He constantly made things with his hands. He ate spaghetti with butter and grated cheese in the afternoon and bread with marmalade in the morning.

For decades, he had barrels of Greek wine delivered to his home. He never drank water, he preferred Retsina. There was a big old wooden table in his dining room with a low hanging lamp. There were regular visitors. One day when his health started to decline, his doctor insisted he quit drinking, and he did. Mostly he wore a sleeveless white shirt, shorts and sandals. He wore the same thick black-rimmed glasses the entire time I had known him – about 25 years – and glue stains indicated he had repaired them himself many times. In his last years, when he could no longer work in metal, he switched to a softer material. He made an extensive series of beautiful wooden objects. When he wasn’t wood working, he spent his time on sudoku puzzles. The last time I saw him was June of 2013.