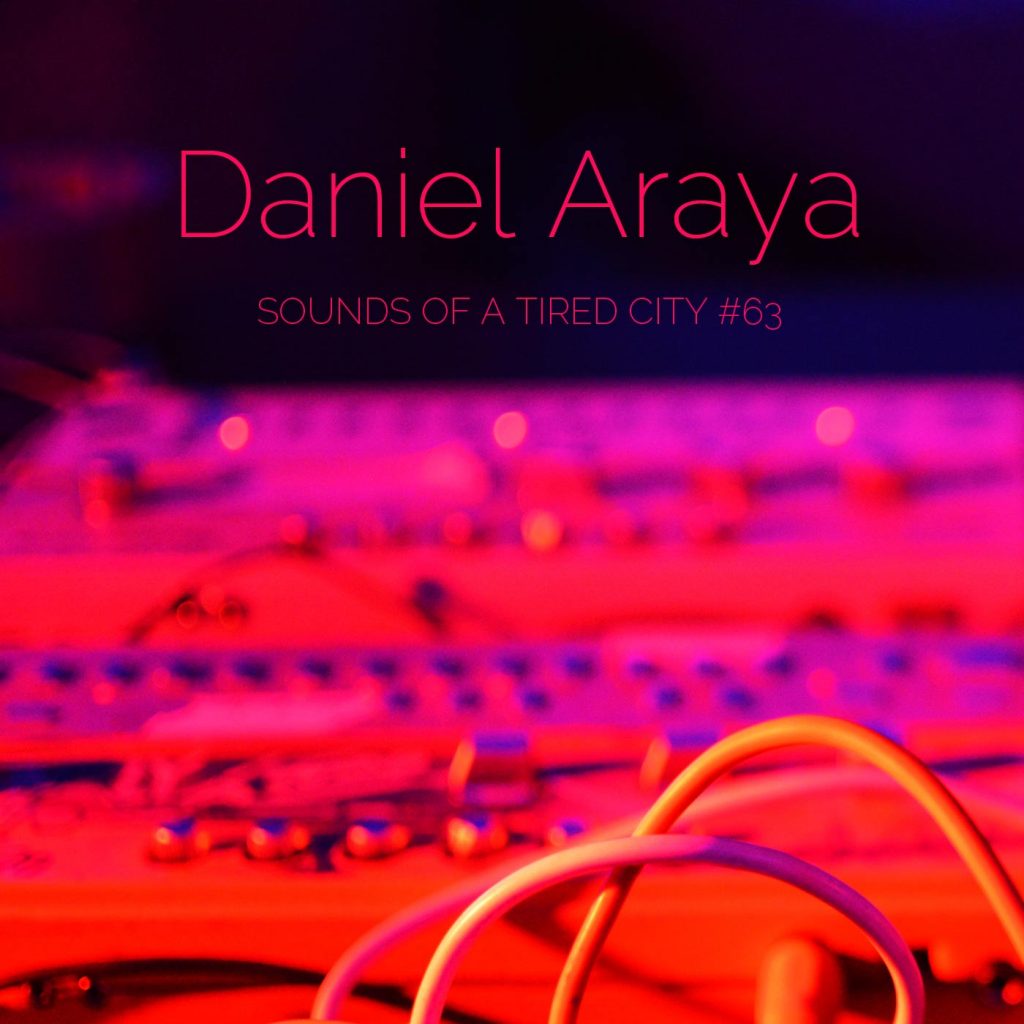 It’s really something out of the ordinary when Swedish acid overlord Daniel Araya makes a DJ mix, but here we go! He picked some of his favourite tracks and the result speaks loud for itself. We only wish it would be the 303th guest mix on Sounds Of A Tired City, but hopefully he will be up for another one soon. 😉 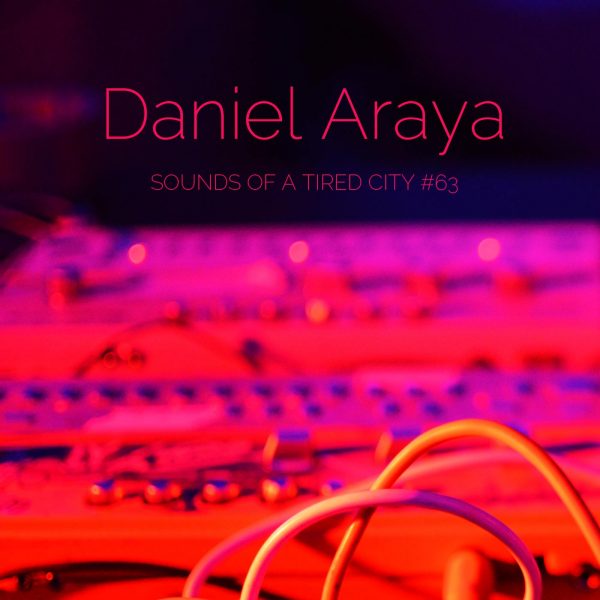