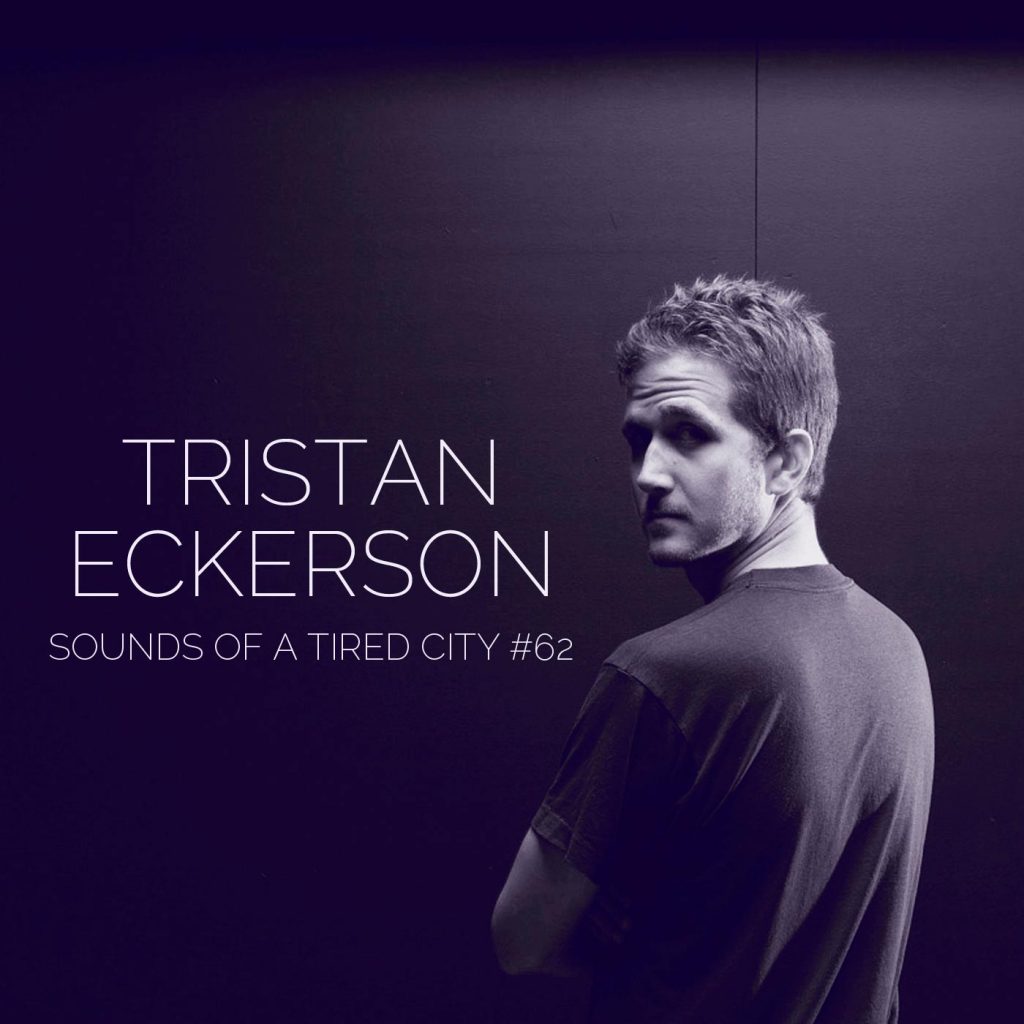 Tristan Eckerson combines his eclectic musical inspirations and experiences and narrows his focus to solo piano compositions. He has recently released his first ever full-length album ‘Trozo’ on the Swedish 1631 Recordings, who have previously released albums by artists such as Nils Frahm, Peter Broderick and Jose Gonzalez. Tristan will soon be touring internationally, so watch out for his name in a venue near you. Until then, enjoy this ravishing mix he created for Sounds Of A Tired City and read a few thoughts on the idea behind the selection and his plans for this year! 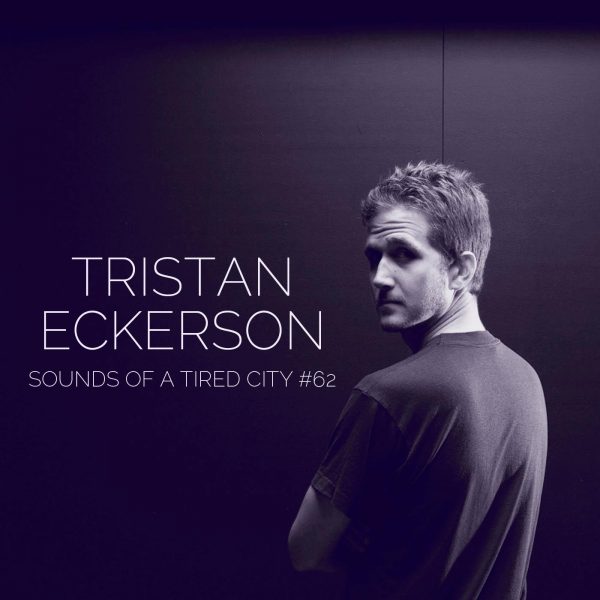 I wanted to make a mix that had a certain mood and tone, but I wanted to do it without sticking to one genre or style of music. Even though I write more or less one style of music as an artist, in my day to day life I’m listening to everything from Beethoven to Buraka Som Sistema, and I don’t necessarily think the two need to be mutually exclusive. To me this mix is the kind of thing I like to listen to when I’m tired of listening to music. And I think using pieces of music that include genres like post classical, pop, jazz, and electronic really shows that regardless of the genre or style, certain music can create certain moods, and that is definitely something to be appreciated.

Right now I am working on a new full length album for solo piano, entitled ‘Lago’. The album will be released by contemporary classical label Flowers Blossom in the Space. I’m also planning on doing an extensive tour of Europe and Asia to promote the new album, starting in early 2018. The album will be somewhat similar to my last release, but this time I am trying to work on some pieces for solo piano that have a little more intensity, propulsiveness, and excitement. Right now I am about half way finished with the album, and I am very excited about getting it released and performing it live in the future.

previous post Alec Empire: I don’t like trial and error stuff. Maybe I am too German when it comes to that.
next post Sounds Of A Tired City #63: Daniel Araya