Andrea Belfi is a drummer, composer and electronic musician. During the last twenty years he developed a unique style of drumming, his hypnotic rhythms and textures create immersive sound worlds where the listener can float in.

He has released five solo albums and more than fifty collaborative records on labels such as Room40, Miasmah and Häpna. Andrea has a profound connection with Sweden, his last album ‘Natura Morta‘ was partly recorded at Elektronmusikstudion (EMS) in Stockholm and now he will be a vital part of celebrating 15 years of Room40 just a few steps away from the very same studio. We spoke to Andrea about his influences and recent interests, Stockholm, synthesizers and a special instrument called trimba. You can also get a sneak peek of what to expect from his performance at Fylkingen. If this would not be enough, he even prepared a guest mix featuring some of his favourite pieces. 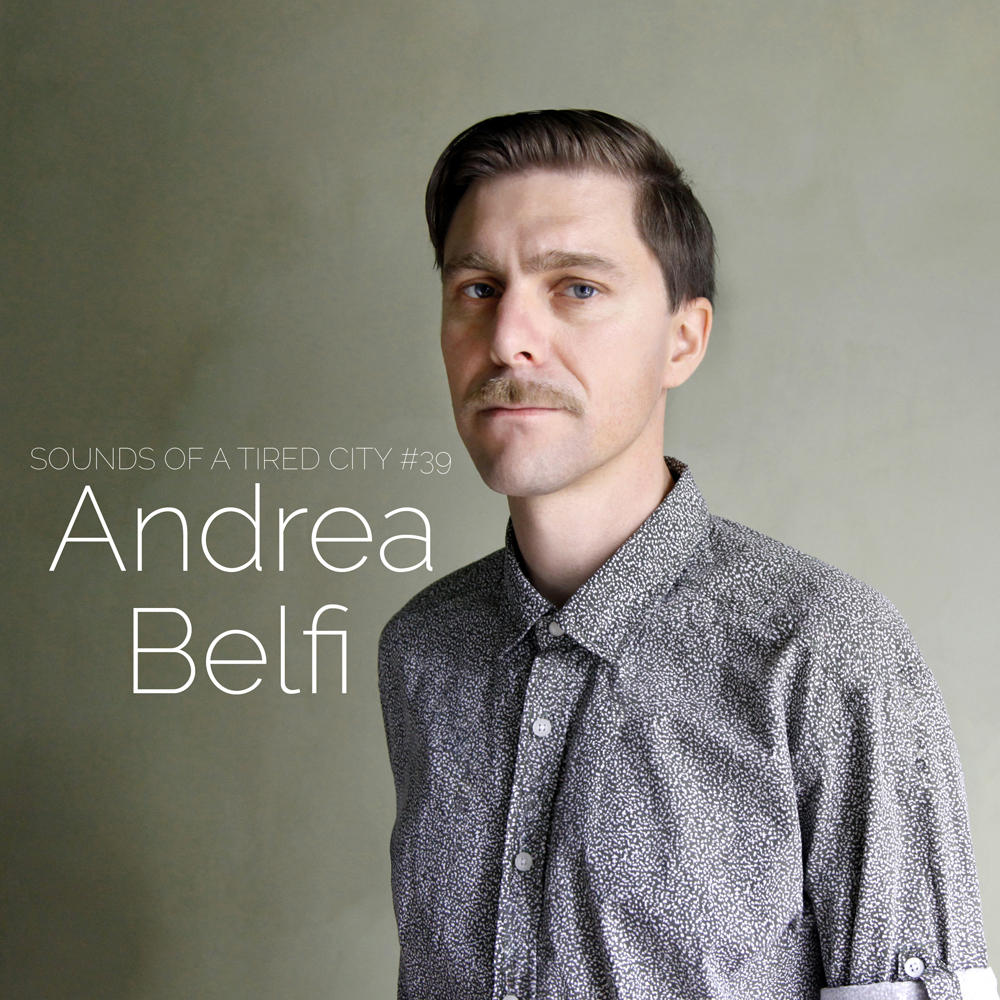