Sounds Of A Tired City #22: Sundrugs 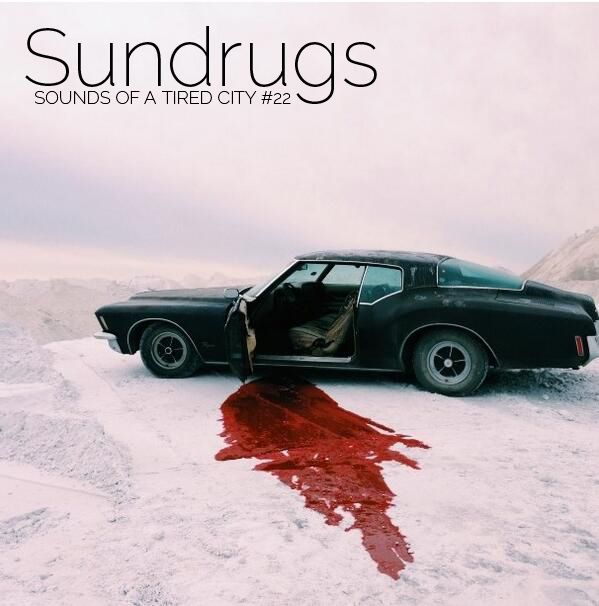 Sundrugs is the solo ambient/drone project of Patryk Kawalarz, a composer and producer based in Warsaw, Poland. His debut album ‘Hidden Scenes‘ was released last spring on BLWBCK, which was recently followed by ‘Low‘ on the same Toulouse-based label. While the first album was more focused on dark ambient drone in a unified way, ‘Low’ seems to have a rather different approach. Dispersed in a way, but at the same time trying to preserve some of the previously introduced trademarks of the young, talented Polish producer. To introduce Sundrugs, Sounds Of A Tired City asked Patryk about his early and current influences, the first steps towards becoming a composer, also raising important questions about the Polish music scene and the difficulty of reaching out to the international audience. He also prepared a guest mix featuring some of his favourite tracks of this year.

previous post Sundrugs: Making music is mainly a passion. You can always do it for yourself, silently hoping that someone will appreciate it one day.
next post Watch/Read/Travel: Ben Woods