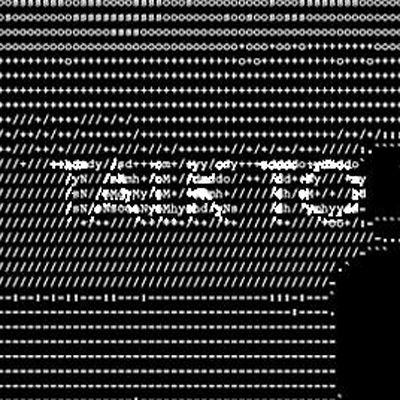 SIMULTAN Festival is dedicated to media art and artistic experiment, cultivating the connections between different media. The 11th edition of this exceptional Romanian festival takes place between 7-10 October in Timișoara and you should definitely stop by if you’re in the area. Initiated by a group of artists, the festival was born as an artistic project having the goal to create a cultural context of the ‘here and now’ on the local scene, encouraging new and innovative forms of artistic expression, as visual and sound language. Annually, in the 3 days of events, take place video art screenings, audio-visual live performances, experimental music concerts, installations and lectures. The festival features local artists and projects, as well as national and international artists and projects, with the support of the different cultural centers which activate in Romania. Thus, the event intends to establish new cultural and artistic bonds between the Romanian and the international art scene.

“What would Voyager 3 contain if it would be re-launched today, after 38 years? In 1977, an information package was launched into space, a symbolical selection for the human civilization, launched with the intention to be intercepted or discovered by an alien civilization. A sort of “hello” from the humans, a way of saying “we are here”. Today, maybe, such a package would contain microchips, texts with smiley faces at a correct decoding. We would probably brag about the invention of a virtual communication system, about our intelligent control systems? Our self-control or the controlling of others. We might also include some e-books about the human nature, on micro-sd cards, because we also advanced our knowledge in the field of psychoanalysis. Why wouldn’t we send a picture of Osama or of other terrorists that we cannot find, maybe they would help us with that. Maybe we could simply send a cry for help, in the hope that in the thousand years that would take them to discover it, there would still be a chance for a few of us to be saved. Or Voyager 3 could be a new Noah’s ark, a capsule of DNA for a possible reconstruction.

In the end, the important thing to know is that we are not alone. And also, it is important to understand how did we end up here. But does it worth the effort? Or wouldn’t it be wiser to enjoy our mere existence and to co-exist peacefully without exploiting each other for the sake of profit, without exercising our power and dominance over each other. Is this exploitation of others human nature? Is it the engine of progress? Is this evolution? Or is it evolution the creation of virtual realities where we can feed our brains with “01”? Till then, we have other serious problems. Soon the Earth will become overcrowded and under the human influence, the fight for territory drives the species to the verge of extinction. For now, we are preparing a colony to Mars… 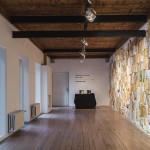 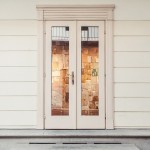 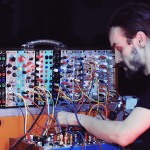 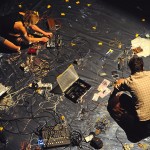 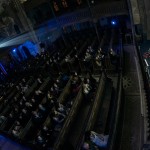 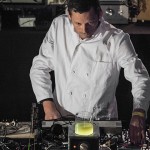 previous post Tomoyoshi Date: The fact that ambient music was born in the West and imported into Japan is very meaningful
next post Olivia Block: I wanted to make an orchestra sound like anything but an orchestra