PREMIERE: Selffish – As The Leaves Fall 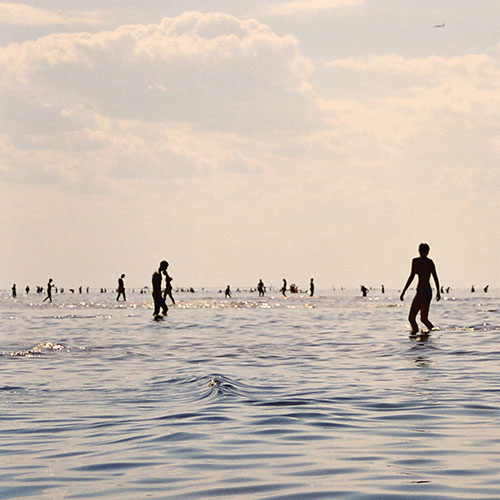 Serein presents their first release for 2017 by Latvian artist Andrejs Eigus aka Selffish. The Welsh label is known for carefully curating their roster, quality always over quantity – and this is not different in this case either. ‘He She Them Us‘ is a remarkable aural work with a strong storytelling. It will be released on 21st April and we are now premiering a previously unheard mysterious gem from the album to introduce you to the magical word of Selffish.

If you’re one of those thirsty audiophiles who often get into a slightly nostalgic mood about the early 2000s’ Mille Plateaux, City Centre Offices, April Records and raster-noton releases and often wonder why don’t they make music like that anymore… this Selffish record will prove you wrong – they do.

‘As The Leaves Fall’ is a brilliant take on the partially glitchy, somewhat IDM and quite ambient world of this bygone era. If we would want to make a comparison, would probably draw a parallel with Opiate who has not so surprisingly released on three of the above mentioned labels. However, these carefully layered soft sounds are definitely not the echo of something else but they do rewrite their own story with a heightened sense of sensitivity.

The mindful way of composing reveals a whole range of field recordings and complex live instrumentation that blends in so well with the gentle stream of warmth within each sound that we can hardly notice what’s really going on. And there’s a lot going on. This is probably one of the greatest strength’s of this album, it carries us to a nostalgic place with the greatest subtlety, where each and every sound is breathing in the most natural way – without being pretentious for a second.

Use the code ‘SERSOATC15’: get 15% off everything in the Serein store!

Click on the image to pre-order on 12″, CD and Digital

previous post Henning Schmiedt & Christoph Berg: All thoughts about concepts and ideas have to come to an end when you finally play music
next post 5 tracks that Vladimir Ivkovic might or might not play at Intonal Festival