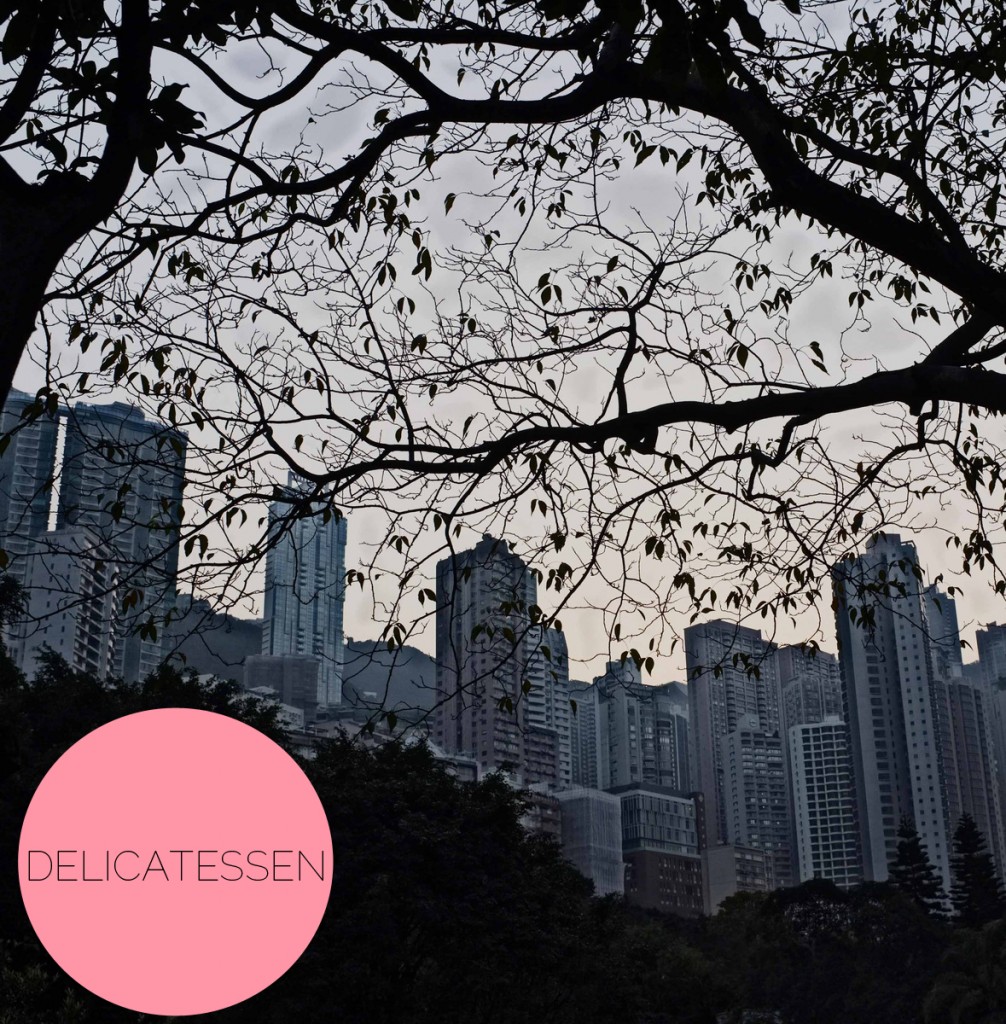 After his brilliant ‘Toxic Cosmopolitanism‘ on Editions Mego last year, the Swiss-French Kassel Jaeger returns with a collection of sounds from deserted places. ‘Fragments‘ will be released in digital format only on 27 March, but the lucky readers and listeners of Sounds Of A Tired City will be able to hear one of the most impressive fragments entitled ‘Silvaplana’ right here, right now.

Composing is only a matter of choices. In electroacoustic music, choices are almost all the time about how to generate a sound and how to combine to one another. These sounds here have been waiting on his hard-drives for several long years, available as material for new compositions. But each time he tried to mix them with others sounds he lost them. Their own music disappeared. The hardest choice to make was to decide that these sounds were already music and that no further move was possible or necessary. That was it. This music is fragile and remote. Almost not here. These sounds are meant to be played at ‘normal’ volume so they can remain what they are: a barely audible music at the fringes of disappearance. 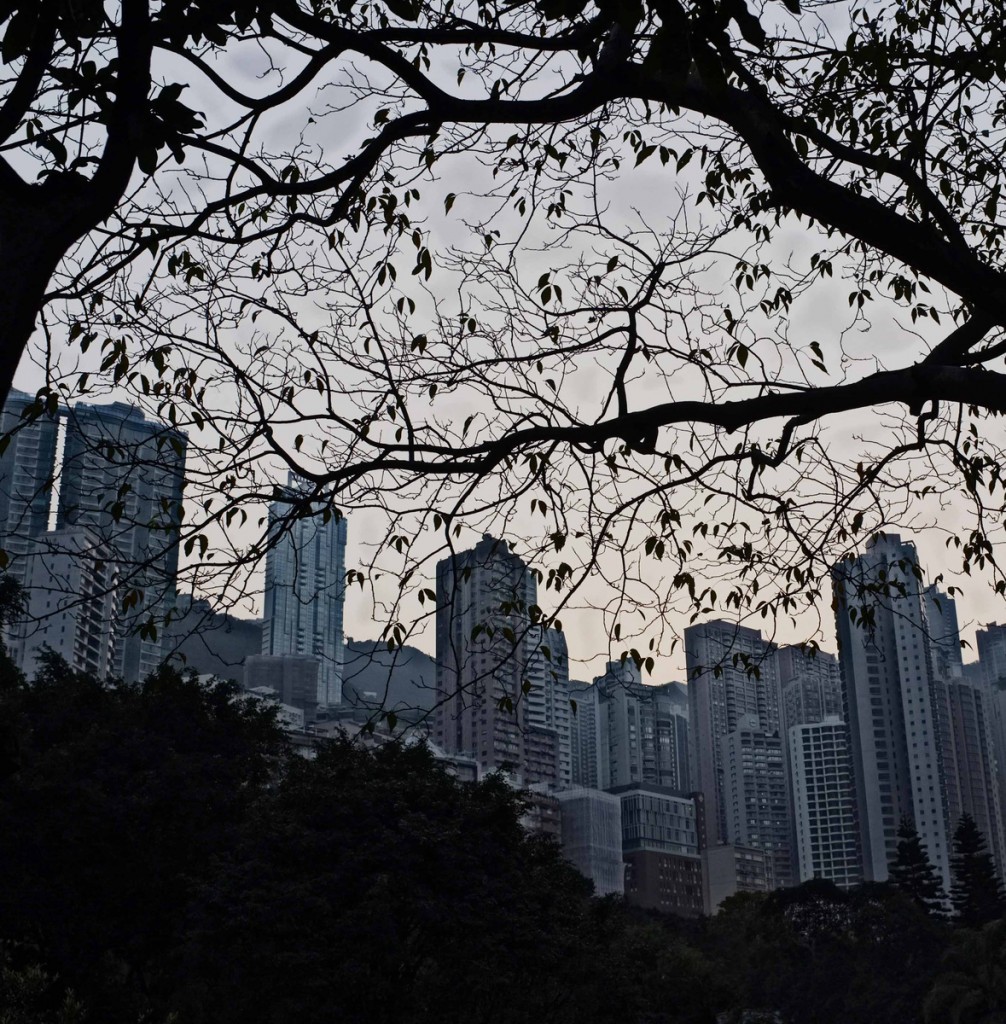