Marlena Lampinen is a visual artist as well as a sound artist and DJ based in Stockholm. She’s known for releasing eclectic mixtapes, ranging from frail and beautiful soundscapes to more body and mind-twisting waves and beats. Marlena will play at this year’s Intonal Festival in Malmö – which starts today! She will play on Friday 8PM in the Red Light Lounge. As a warm-up, she made a special mix for us and she also shared 5 recommendations of great acts you shouldn’t miss at Intonal. 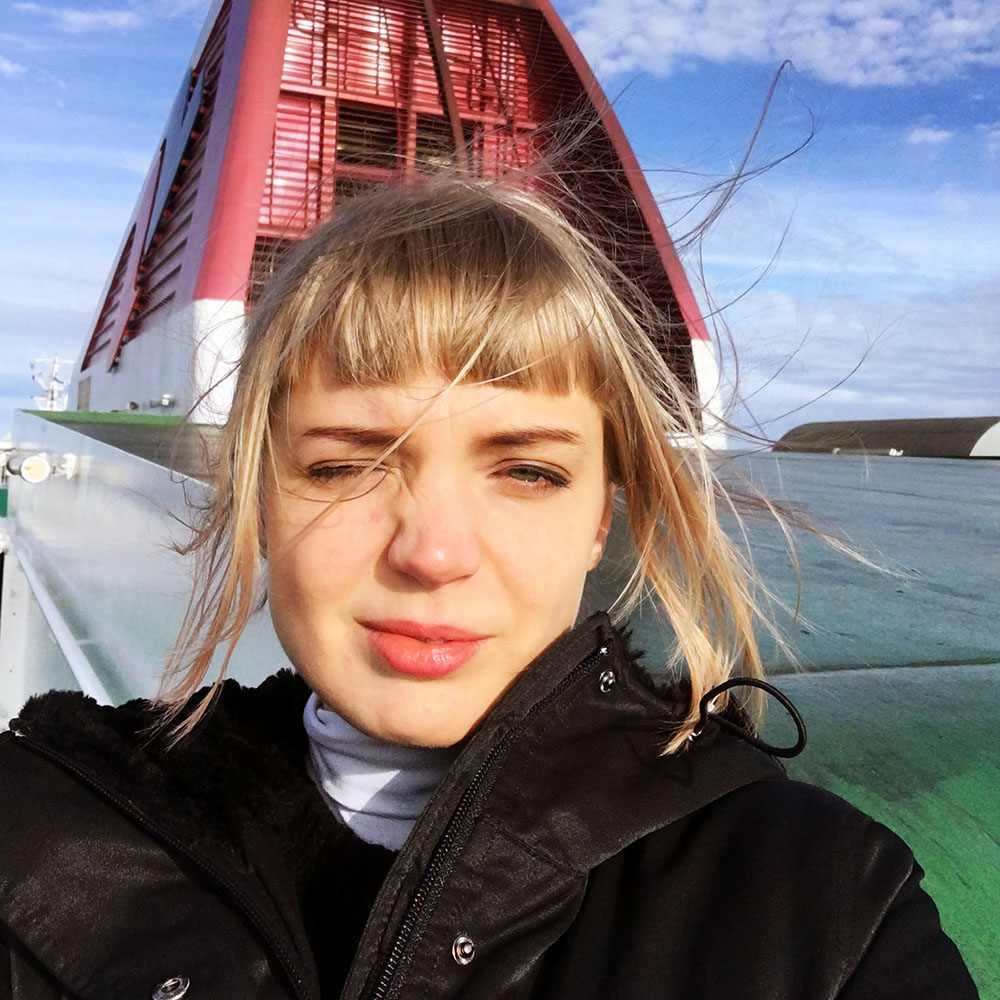 2. The super-inspiring music and art collective Drömfakulteten are performing live and also hosting a microphone soldering-workshop. Hoping to be able to turn my snusdosa into a microphone at the end of the day!

3. My number one favorite synth-dj Mai Nestor! For this past year she’s been running the club Osmos together with Towlie, Karl Kais and Johannes Björn in Stockholm! Jippiey for me and other spooky experimental music people.

4. Towlie, supergood dj and musician based in Stockholm who is running a vinyl-label called käFten. Also been curating clubs like Osmos and SYNTViLLA.