Blessed Initiative: The album for me is somewhere between pride and embarrassment 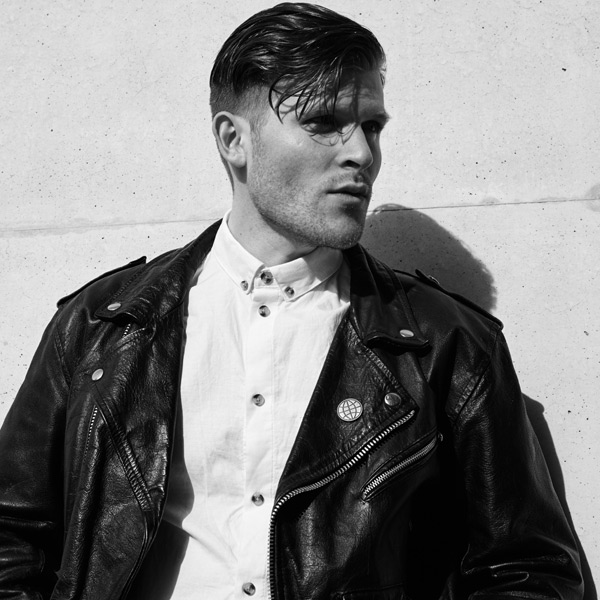 Yair Elazar Glotman does not need an introduction. However, his new project Blessed Initiative might. As a singular project, the self-titled ‘Blessed Initiative’ was released in November on Subtext Recordings. We spoke to Yair about this fascinating, dissonant trip he took with this new record and he also made a guest mix for us. 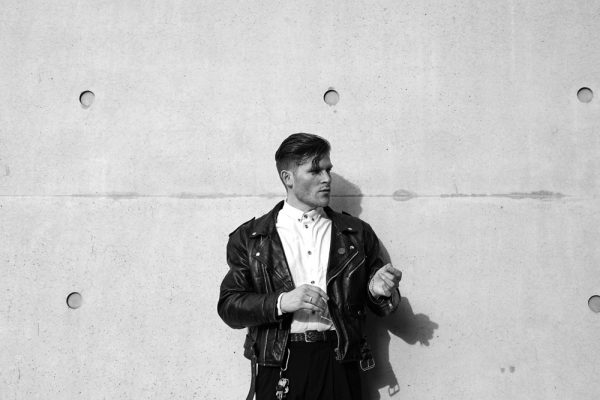 Please tell us a bit about the birth of Blessed Initiative. Comparing it to your other projects (KETEV, Yair Elazar Glotman) this is the most abstract, experimental and extreme in its own way.

Blessed Initiative is a singular project (outside my usual practice). In it I attempt to articulate a mental state of simultaneity, in which equilibrium is fleeting, fragile, and its scarcity is embraced. Opposite states coincide, contrast and reflect, creating moments of uncertainty and insecurity.

The album deals with anxiety and with a search for a way to channel that energy into creative forces, rather than debilitating ones.

The album is comprised of dissonant, coexistent states of extreme highs and lows. In a way it is about contradictions in various aspects both in its musical language and in its theory and spirit.

The album for me is somewhere between pride and embarrassment, which is exactly where I wanted to be in relation to it. I know that as an album it might be the most ‘extreme’ I have made so far, but it also has some absurdity to it which I like.

For this album, you’ve been working with the KYMA sound system. How did you get to work with it? Tell us a little bit about this workstation and the creative process behind the recordings.

During my Master’s degree at the UDK – Berlin University of the Arts I found in the university’s basement a small box, which was literally collecting dust, this was the PACA DSP unit for the Kyma system. I immediately decided that I would like to make use of it, even if it’s just for something small. Kyma is a unique and extremely powerful programming language for sound design which uses its own DSP processors. It is used by various musicians but mainly for film sound design (actually could be heard in countless of Hollywood movies and also used by legendary sound designer Ben Burtt).

My professor, Alberto de Campo managed to invite the electronic music composer Cristian Vogel, who is also a Kyma guru, to give a couple of  lectures about the system.

One of the main elements of the Blessed Initiative project was phrasing and articulation which the Kyma, together with oldschool Revox tape manipulation techniques. It provided the accurate process for at the time.

It’s not the first time that your music has got soundtrack qualities and it’s probably even more dramatic than before. This time I guess it’d fit more of a sci-fi environment…

I hear that remark often about my music, however I usually don’t think about my practice in this terminology. Nonetheless, I could see how someone will refer to it as such. My aim is to offer an immersive space where I am suggesting a personal mindset or an emotion, which could be abstract or nonlinear. I like to think about those as a speculative memory, where emotions are sometimes more physical and refined, since they are nonverbal. Even though they are dynamic entities which are always morphing and changing in relation to time perspectives and context. With all that said, for the Blessed Initiative project I indeed was influenced by early David Cronenberg body horror repeating themes, and the album deals a lot with the emphasis on materiality such as abstracted organic textures.

In our previous interview you’ve mentioned that you felt confused about your relation to music and music industry – even though the core of your projects is not that different at all, it’s cohesive since your personality is deeply embedded in all of them – this record feels like you’ve been trying to break out of your usual pattern even more. What I mean is that eg. with the contrabass project your listeners kind of know what to expect and same with KETEV. This record feels like a fresh slap in the face – in a good way though.

I can see why you say that and it’s a compliment for me. The truth is that through all of my life I am moving through different contexts of music. The way I look at music making is a dynamic process and it changes since I constantly find inspiration in various ‘genres’, instruments, processes and contexts. This may all seem confusing and could be hard to market as a commodity from an industry’s point of view. However, each ‘stop’ along the way influences the next one, which creates my own personal narrative as an artist working with sound.

This way of working is also my trial to avoid falling into habits and working patterns and forces me to be flexible and attentive. I was surprised with this project as well, which is a great thing and it encouraged me to continue in this practice.

It’s impossible not to ask about the cover. Could you tell us a bit about the artwork?

The artwork is two amazing images from a series called “Relax” by the artist Josephine Pryde. I really appreciate her work and it was incredibly kind of her to let us use it as the cover (both front and back side).

For me, the images are creating the materialization of tension. The two images represent to me a closed cycle of energy and unfulfilled release,  there’s lots of anticipation but it’s not resolved, so it’s an anticlimax that holds the tension. And the name of this piece is “Relax”, which I think fits well.

The work also reflects well on the album’s playfulness of balance and nonlinear action and result in the abstract and the familiar, it holds all these contradictions within it. 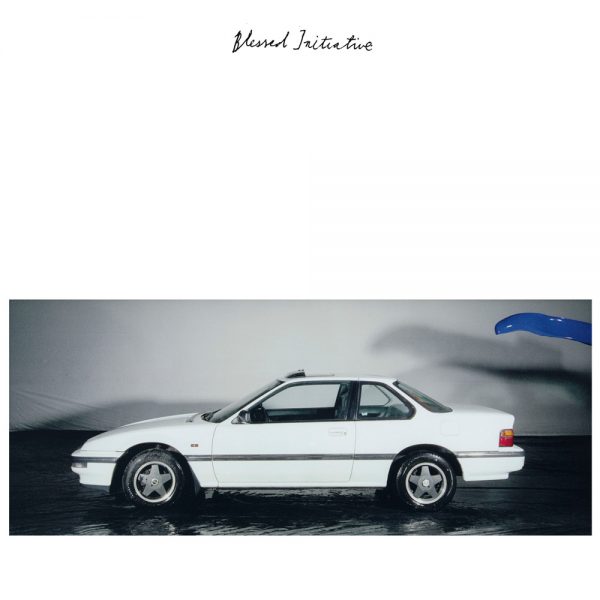 What are you working on currently? What’s next on your agenda?

I am currently working on two projects which I am really excited about. The first is a collaboration with the Swedish composer Mats Erlandsson, who is also a dear friend. Together we are working on an album of dislocated “folk” music for the current dark ages 🙂

The project brings together instruments out of their historical or national contexts and focuses on local sounds that have lost any connection to locality or folk and transforming them through current production techniques.

The second project is a composition for a Piano, Bass and Drums trio that works in and outside the forms and context of jazz and free improvised music. This is related to the techniques I developed for “Etudes”, but now expanded to other musicians and instruments.